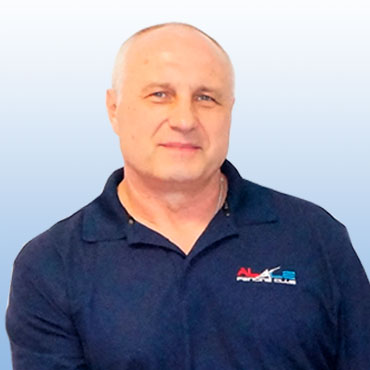 Alexander Lepeshinski - International level Saber coach with an extensive technical, tactical, and theoretical knowledge. Postgraduate degree in Fencing Training for all three weapons (Saber, Foil, and Epee), with focus on Saber. Proven, consistent results at elite level with Men and Women fencers over the course of three decades.

Born and raised in Belarus, Alexander graduated from the National University of Physical Education and Sports of Belarus and has a Master’s Degree in physical education with a focus in fencing. During his time as a fencer, Alexander is multiple times Champion of Belarus and medalist in numerous International Tournaments.

After becoming a coach, Alexander continues to strive to excellence through achievements of his students. Alexander has worked as a coach for some of the best well-known fencing clubs and schools in the USA. During his coaching career Alexander has developed many National and International champions and medalists. While working as an assistant coach at Stanford University Alex was responsible for all aspects of coaching NCAA Men's and Women's Teams and produced numerous All-Americans in both genders. His relentless and passionate coaching style produced World Championship, European and International medalists and multiple times Olympians. 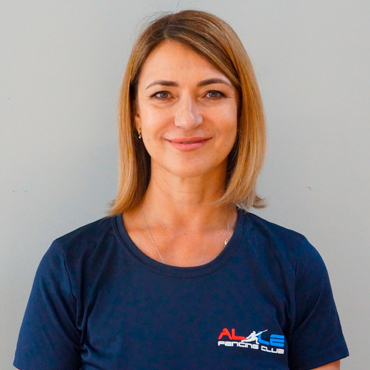 Irina Lepeshinski - Born and raised in Belarus, Irina graduated from the National University of Physical Education and Sports of Belarus with Master’s Degree in physical education. Irina spent majority of her career as a physical education teacher, and has an extensive experience working with athletes of different age groups with primarily focus on physical development in group setting.

Besides teaching group classes, Irina is also responsible for day to day operations of the ALLE FENCING CLUB. 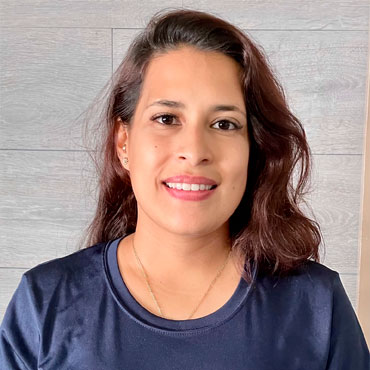 Diana Hoyos Ruiz, a native and citizen of Colombia, is a recognized fencing coach of extraordinary ability as demonstrated by sustained national and international acclaim.

Prior to becoming a coach, Ms. Hoyos Ruiz was an international fencing champion and a member of the Colombian national fencing team. She was the Colombian National Champion and Gold Medal winner in Saber in 2006, 2007, 2008, 2010, and 2012. Ms. Hoyos Ruiz competed internationally for the Colombian team, first receiving a Bronze Medal in Saber at the Central American and Caribbean Games in 2006, and a Silver Medal at the South American Games in Team Saber in 2008. In 2010 and 2012 she competed in the Senior category and was awarded the National Champion in Saber in her category.

Ms. Hoyos Ruiz received a Bachelor’s Degree in Social Communication and Journalism from the University of Valle in Colombia. She additionally obtained certificates in techniques of communication, strategies for the Development of Thought, and strategic planning for project development. She is able to apply all of her skills in communication and coaching to her career as a fencing coach. Ms. Hoyos Ruiz has been instrumental in preparing students for national and international competitions in the clubs in which she was employed, which include: the Brooklyn Fencing Center and Tim Morehouse Fencing, in New York City.